“Do not let the hero in your soul perish in lonely frustration for the life you deserved and have never been able to reach. The world you desire can be won. It exists. It is real. It is possible. It is yours.” —Ayn Rand

A Passion For Children

Arina’s qualifications include a BA(SW); BA (Hons Sw) (US); MA(Social Sci) (UP); PHD (Social Sci) (NWU). She is currently in the process of completing a BA (Hons in Psychology) degree, in the pursuit of completing her MA (Clinical Psychology). Arina completed the Famac divorce mediation training program, she incorporates the acquired skills in the work she does with children and their families, especially when working with high conflict divorce cases. She provides courts with care and contact assessments in divorce disputes. She has conducted extensive research and contributed to academic journal publications in the field of early childhood development, such as Child Abuse Research South Africa (CARSA), Practitioner researcher and Families in societies.

Arina has almost 20 years’ experience in the field of early childhood development and worked extensively in socially marginalised communities in South Africa and internationally. Her therapeutic techniques varies from crisis intervention and resource development to the empowerment of children and their families. 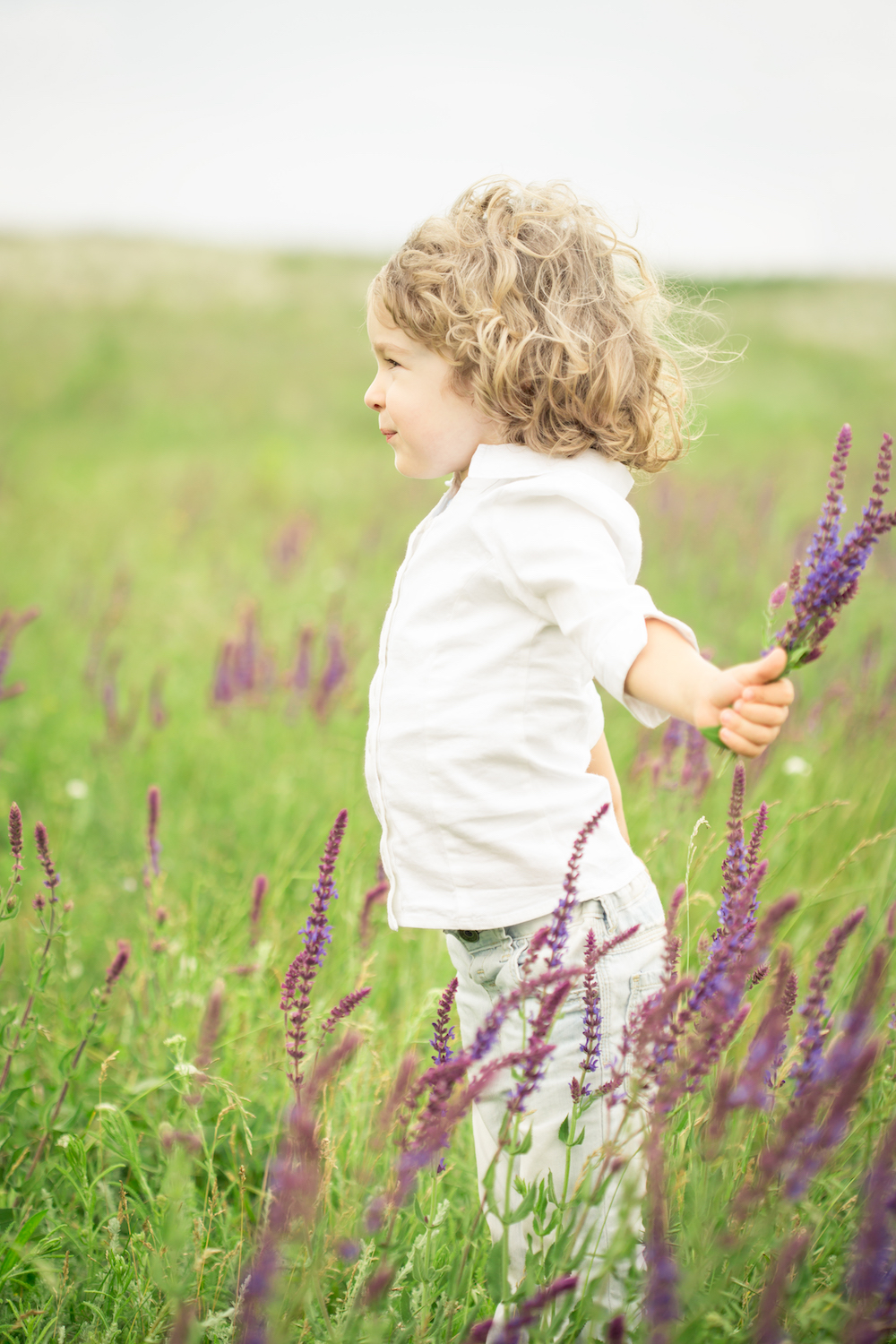 Arina’s therapeutic approach is based on Emotion-Focused Therapy (EFT). This is an approach to psychotherapy with children and families. EFT holds elements of existential therapy (such as child-centred therapy, Play therapy and Gestalt therapy), Family systems as well as attachment theory therapy. She also incorporates CBT (cognitive behavioural therapy), and solution-focused therapy theory and techniques in the work she does with children, parents and especially in her group therapy programmes. Arina delivers specific child-focused therapy to the child as well as the greater family system and provide guidance and support needed, to the family as a whole.

Arina’s approach is based on the premise that human emotions are connected to human needs and if activated, can help people change problematic emotional states and interpersonal relationships.

Referrals (when necessary to specialised practitioners)

Post-divorce therapy for children and parents/families

Parent and or parent-child guidance and workshops